Back in 2014, questions were being asked about just how long then-37-year-old Tom Brady could carry on playing pro football — and the quarterback wasn’t happy. “When I suck, I’ll retire,” he said.  “[But] I don’t plan on sucking for a long time.”

Nearly seven years on and Tom Brady will, on Sunday evening, attempt to break his own record as the oldest QB ever to win a Super Bowl when his Tampa Bay Buccaneers take on the reigning champs, the Kansas City Chiefs, on the Bucs’ home turf.

Suffice to say, Brady is one of a kind, a phenomenon who shows no sign of slowing down any time soon in a sport where longevity is rare. That’s why he landed a two-year, $50 million deal with Tampa last March, making it likely he’ll still be playing when he’s 45.

Put simply, Brady is an obsessive — a man with a plan and the determination (and money) to execute it, as John Burns, CEO of Brady’s TB12 health and wellness organization, explains.

“Tom’s sustained success over the past 20-plus years is a testament to his incredible drive and his meticulous approach to everything he does.” Burns said. “It’s that mindset that allows him to keep going.”

When Brady in 2002 won the first of his record six ­Super Bowls, George W. Bush was president,  Justin Timberlake was still a member of NSYNC, and Chiefs MVP quarterback Patrick Mahomes was 6 years old.

But nearly two decades later, Brady is still there, doing what he does better than pretty much anyone else — at a remarkable 43 years old.

Here’s how he does it.

It’s been said that trainer Alex Guerrero knows Tom Brady’s body better than the QB’s wife, Gisele Bündchen. As well as being his business partner in the TB12 health-and-wellness brand — including a chain of fitness centers that they plan to expand across the US — Guerrero has  been described by Brady as his “body engineer.”

He’s micromanaged the athlete’s training schedule months and even years in advance. An average day will begin early with a pre-workout “deep force” massage session with Guerrero. It only lasts four minutes but targets 20 muscle groups for around 20 seconds each. It helps prepare Brady’s body for an intense workout, beginning with 40 minutes of resistance bands, to make muscles more pliable, soft and resilient.

As the quarterback has aged, he works out less with weights, which could leave him prone to muscle tears. Now it’s all about planks, lunges and squats, followed by more pliability exercises, such as doing crunches with a vibrating roller beneath his back.

After, there’s another massage, this time with the focus of flushing out the lactic acid that builds up during exercise, to help improve muscle recovery time.

During the NFL season, he’ll work out with teammates in the afternoon. Off season, he might get in some surfing. There’s also another pliability session, to improve muscle recovery time, before bed. 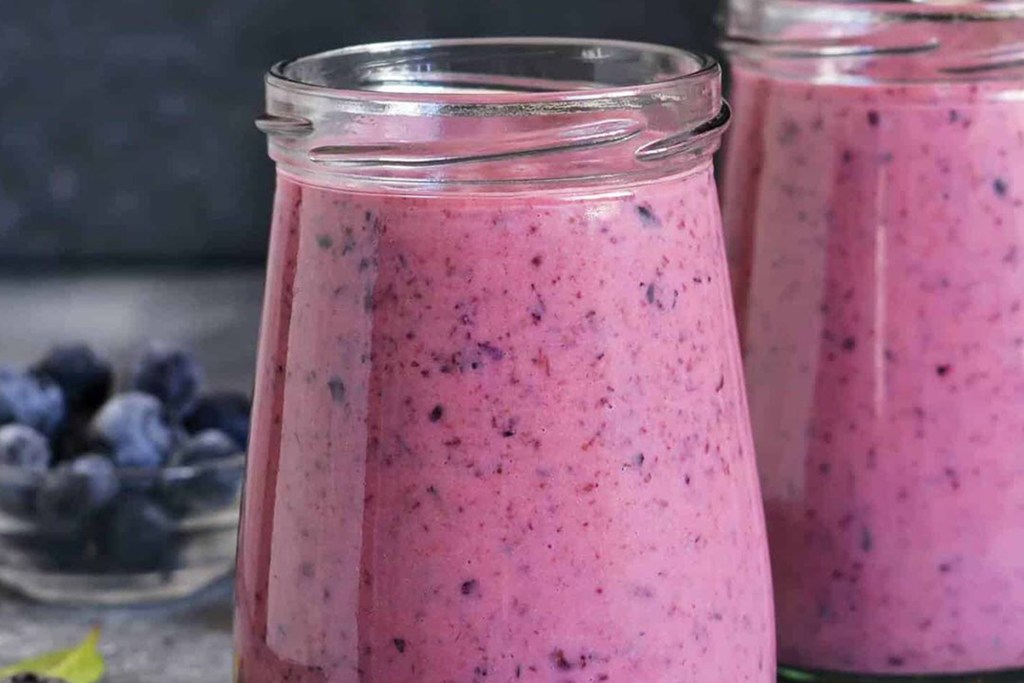 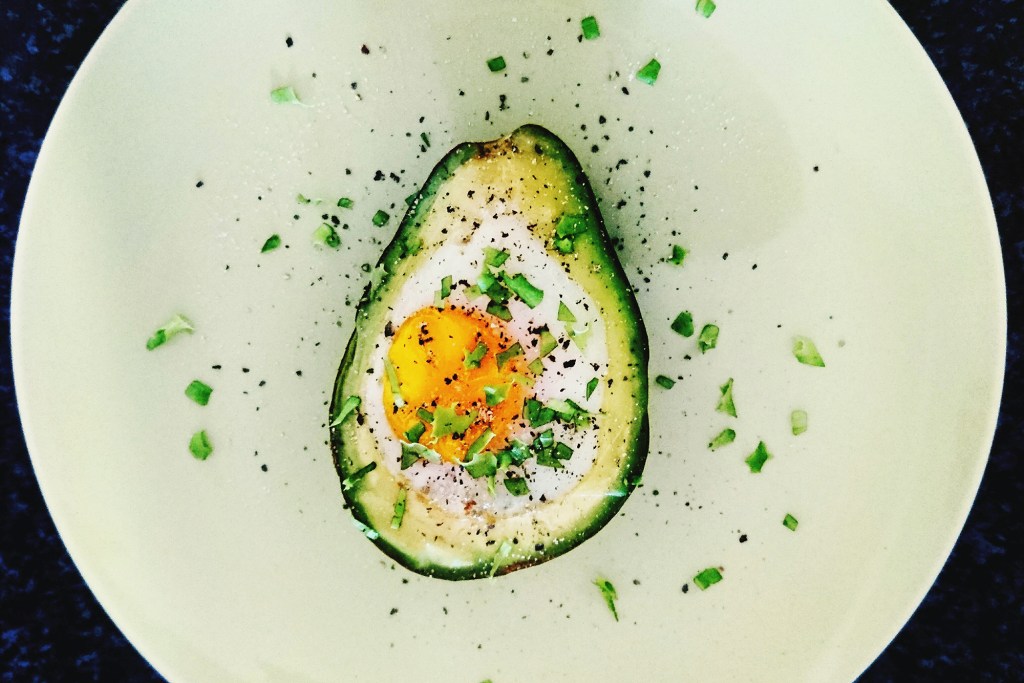 Breakfast: Eggs and avocado is a pretty typical meal. 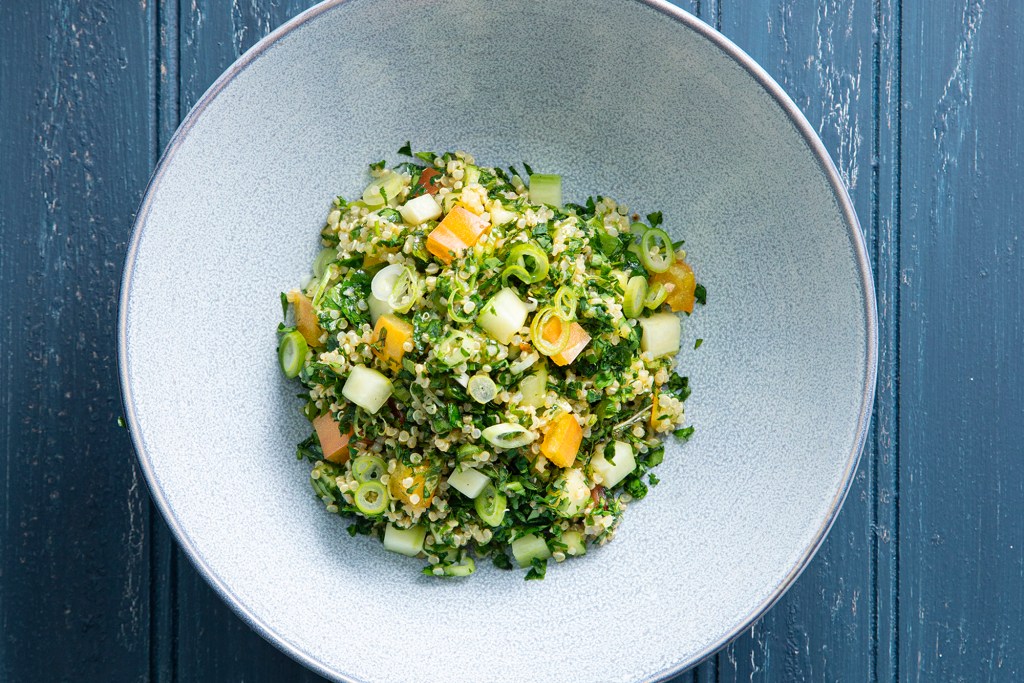 Lunch: Brady will dig into a salad or another plant-based meal, like the TB12 recipe for quinoa and chickpea pilaf. 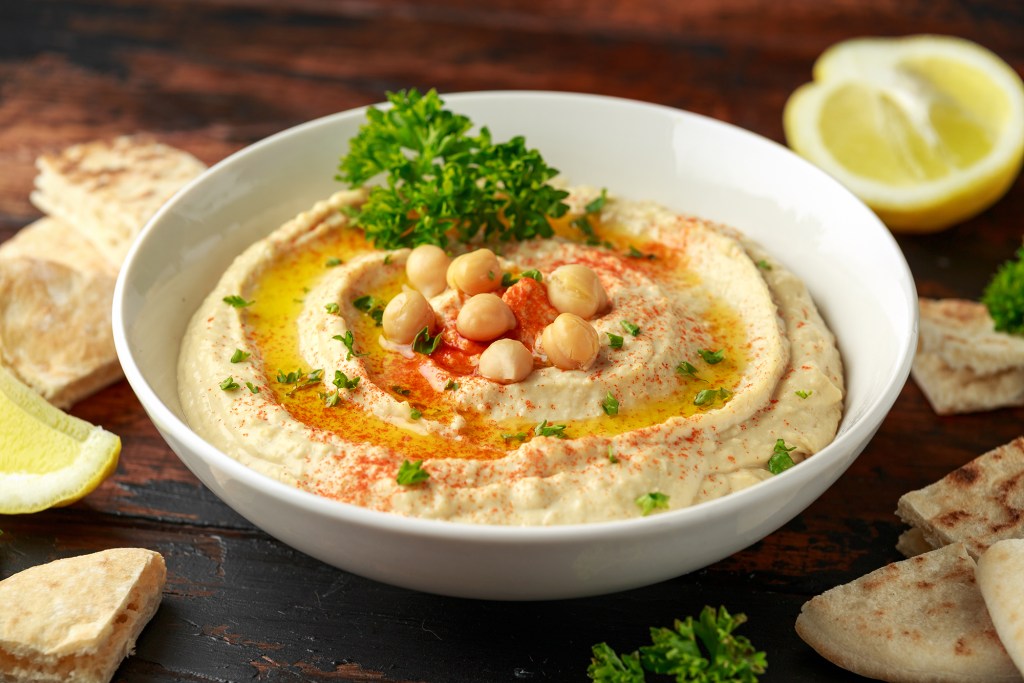 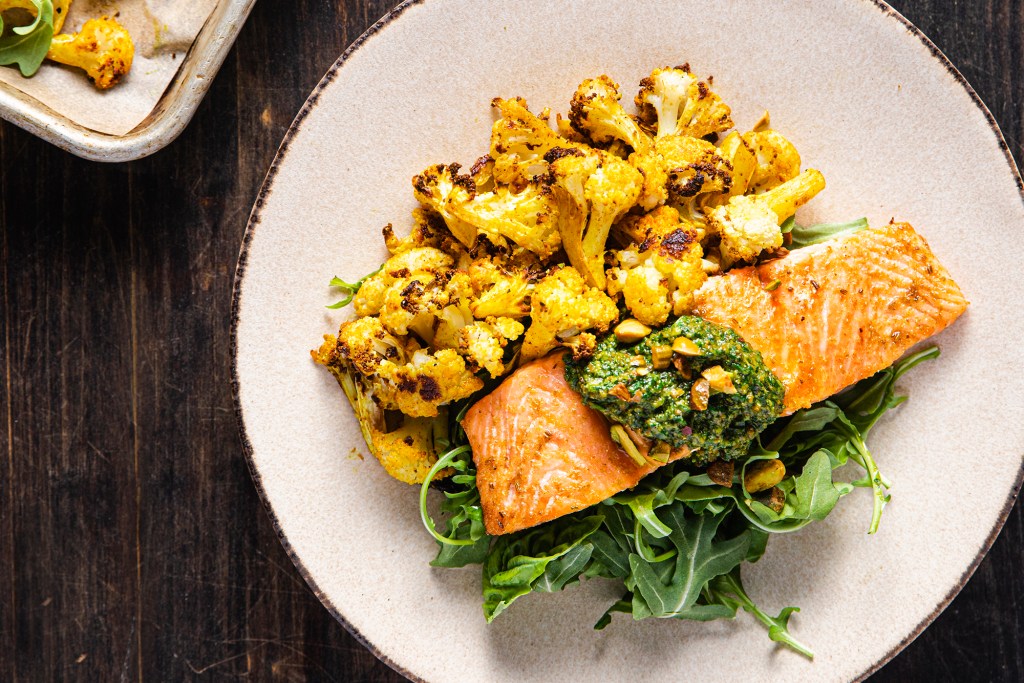 Dinner: His evening meal with family, served around 6 p.m., is often a lean protein, like fish or chicken, and an alkalizing veg, such as Brussels sprouts, cauliflower or sweet potato, to help balance his body’s pH levels. Drinking bone broth with dinner is cool, too.

Elon Musk thinks meteorites are out of this world. So…

While there’s no denying that Brady’s spartan diet has played a major part in prolonging his playing career, some of his former New England Patriots teammates thought it obsessive and unappetizing — or as one put it, “that birdseed s–t.”

Caffeine is off the table. So is white flour, white sugar, dairy products and anything with gluten. He steers clear of veggies — tomatoes, eggplants, peppers, mushrooms — that could cause inflammation. Everything has to be organic. Brady each day tries to drink “a couple of hundred ounces” of water, usually enhanced with electrolytes. (He sells those, along with various nutritional supplements, through his TB12 site.)

Allen Campbell was Brady’s personal chef from 2013 to 2016 and helped him to create the “TB12 Nutrition Manual,” published in 2017. He told The Post that, at this time of year, “We focused on dark leafy greens, some grass-fed animal protein as well as legumes and whole grains.”

But that’s not what Brady will eat before the Super Bowl. His game-day meals are even more basic: a smoothie and a sandwich of almond butter and jelly.

It’s all a far cry from his rookie season in 2000; Brady admitted that his pregame snack used to be nachos while his default lunch was ham-and-cheese subs with onion rings and a large orange soda.

So does he ever cheat on his diet now?

“If I’m craving bacon, I have a piece,” he told Men’s Health last year. Same goes for pizza. “What’s changed as I’ve gotten older is now if I want pizza, I want the best pizza,” Brady added. “I don’t eat a slice that tastes like shit and then wonder, ‘Why am I eating s–t pizza?’”

“Tom talks often of his love for a good burger and dark chocolate,” Campbell told The Post. Specifically, the QB has said he’s into Unreal Chocolate, a brand of vegan, gluten-free, low-sugar candies.

Brady sticks to an 80/20 (plant-based/animal protein) diet. Even his favorite ice cream is plant-based, made from avocado with a little cacao mixed in so it tastes like chocolate.

Besides having worked with a life coach in the past,   Brady practices transcendental meditation, striving to become what Guerrero has described as “emotionally stable and ­spiritually nourished.”

He’s also had neuroscans so he can better understand the way his brain processes information and create strategies to improve that.

Brady exercises his brain using apps such as BrainHQ. Although the app was designed to help those with brain conditions such as cognitive damage or memory loss, Brady has used it to sharpen his reactions — working his way through two dozen brain games or more each day.

“Tom explained it like this,” said Henry Mahncke, CEO of the app’s creators, Posit Science. “When he gets the [ball], he remembers the play, then he has to scan the field, locate the receivers, figure out which ones are on their routes and which are open, and make the pass. All in about three seconds.”

Brady loves sleeping. Before his first Super Bowl in 2002, he even took a nap in the locker room only to be woken up with just 12 minutes left before the Patriots were due on the field.

These days, he hits the hay at 8:30  each night and wakes at 5:30 a.m. But everything has to be right. From sleeping on a mattress with a layer of diamond memory foam to setting the bedroom thermostat to between 60 and 65 degrees and shutting down all digital distractions at least 30 minutes before he retires, Brady is as obsessive about sleep as he is about, well, everything else in his life.

And then there’s his magic pajamas: bioceramic-infused sleepwear made by Under Armour to increase energy, promote recovery and improve performance. And you can, too, can sleep like Tom, although a complete set will set you back nearly $200.