A socially distanced pop-up version of Mooby’s, the fictional fast-food restaurant featured in several Kevin Smith movies, is coming to Phoenix in February.

The director has teamed up with the group behind recent pop-culture pop-up restaurants Saved By The Max (based on a hangout in the 90s sitcom “Saved by the Bell”) and The Peach Pit (from the show “Beverly Hills 90210”) to create a pop-up version of the restaurant, which has previously popped up in L.A., New Jersey, Chicago and Toronto.

The fictional fast-food chain is named for its mascot, Mooby the Golden Calf, a fictional children’s television character based in part on Barney the Dinosaur.

Start the day smarter. Get all the news you need in your inbox each morning.

How to get ‘authentic fake fast food’

Fans can purchase tickets in advance and place their food orders online. There will be scheduled pick-up times, outdoor check-ins and other safety measures in place.

Along with the food, the pop-up features opportunities for fans to take photos, purchase merch and immerse themselves in the world of Kevin Smith, who shared the news on social media.

“The first @moobyspopup of 2021 opens in PHOENIX, ARIZONA next month!,” he wrote on Facebook.

“And with our staggered reservation system, you can stay safe and socially distant as you’re snapping selfies when you come to pick up your authentic fake fast food!”

The exact location will be revealed on Monday, Jan. 18.

This article originally appeared on Arizona Republic: Mooby’s is coming to Phoenix: Pop up version of the fast food spot from the movie ‘Dogma’ 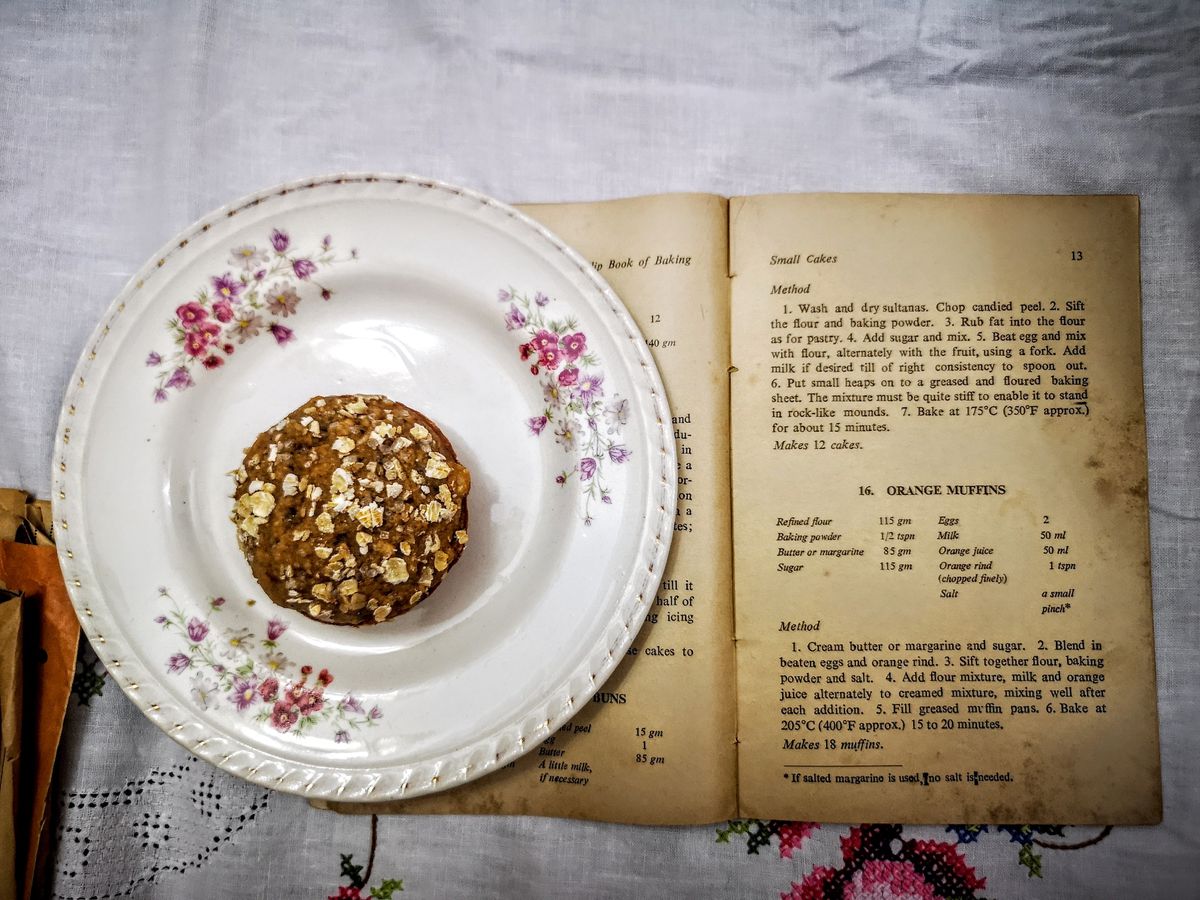 Design Recipes: Freshen up your walls