We have a very, er, specific New Year’s Eve food tradition in my household.

It’s an elaborate shrimp tree, and my mother and I spend hours constructing it each year. There’s the day-of, panicked search for the correctly shaped and perfectly sized foam cone, which somehow always gets tossed away during the year prior. There’s the painstaking affixing of curly kale leaves to said foam cone (once procured), in the style of a full Christmas tree. There’s the careful preparation of a perfectly seasoned cocktail sauce. And then, just before our New Year’s Eve party starts, there’s the pinning of each individual shrimp to the tree, using colorful toothpicks, to look like a wrap-around garland.

While I’d love to say this is a regional Northern California tradition, honed by many generations, I’m pretty sure it’s something we just decided to serve one year and loved.

But shrimp trees aside, there are lots of edible traditions around the holiday of New Year’s hailing from all over the world. While this list is so far from comprehensive it might as well just say “shrimp tree” for every entry, we’ve culled together a handful of common New Year’s foods eaten around the world, for your reading pleasure — don’t forget to add to our list in the comments, please!

In Spain, it’s customary to eat 12 grapes right at midnight on New Year’s Eve, representing good luck for each of the coming 12 months.

In the Netherlands, oliebollen — which literally means “oil balls” — are consumed on New Year’s Eve, which purportedly began as a way to line the stomach with oil as a slick shield against the sword attack of a mythical (evil) goddess. If that doesn’t sound appealing, then you haven’t seen oliebollen, which are delicious donuts.

If you’re in Japan on New Year’s Eve, then you might find yourself enjoying a bowl of toshikoshi soba, or “year-end noodles,” which are made of buckwheat and lengthier-than-typical soba to symbolize longevity.

In the South, New Year’s Day celebrators eat Hoppin’ John, a meal of black-eyed peas, ham hock and rice (sometimes with greens, too). It’s believed to beckon wealth and good luck in the year to come.

Marzipan pigs — aka, almond paste and sugar shaped into hogs — are gifted around New Year’s in Germany and Austria to symbolize good fortune.

Lentils are eaten in Italy after midnight on New Year’s Eve, with their coin-like shape nodding to luck and prosperity.

In Turkey, some smash pomegranates in the doorways of their homes. As the tradition goes, the number of seeds that fly out predict how much good fortune you’ll have in the coming year.

In Cuba, suckling pig is traditionally served on New Year’s Day, as pigs have long been a symbol of good luck.

Vasilopita cake, full of warming spices, is typically baked on Jan. 1 in Greece. Sometimes, a coin (or other trinket of some sort) is hidden inside for one lucky guest to find.

On New Year’s Eve in Russia, children get a visit from Father Frost, who brings gifts while they sleep. (No reindeer come with this bearded gift-giver, but Father Frost’s granddaughter, Snegourochka is there to assist.) The real presents, though, are the eats: pelmenyi with sour cream, pickled herring, mayo-slicked Olivier salad of boiled potatoes and eggs, and of course caviar and plenty of vodka.

In addition to the tradition in many English-speaking countries of singing “Auld Lang Syne,” many folks in Scotland follow the practice of the “first footing,” or “first foot” in the house: apparently, an omen of good luck for the new year is if the first person to step foot in the house after midnight is a dark-haired man (this goes back to days of Viking invasions), bringing, among other symbolic items, shortbread, salt, and whiskey.

Chileans also partake in the Spanish grape-popping and Italian lentil-munching traditions. In Talca, Chile, locals have developed a newer New Year’s Eve practice of visiting departed loved ones at a cemetery after midnight mass, where they listen to music and light candles in remembrance.

Nothing says “good luck in the new year” like bread, according to some Armenian families, who bake a large, flat loaf known as tarehats, darin, or gata. A coin or a single walnut is baked inside the bread, and whichever member of the family finds the prize trinket in their piece is expected to have the best luck that year.

No purchased noise-makers needed in Denmark — though you may want to lock the kitchen cabinets if you love your dinnerware: There is a tradition of smashing plates against the doors of your friends and neighbors. (Apparently, a pile of china at your doorstep on New Year’s Day is a sign you’re beloved). If you prefer to save your plates for food, many Danes also jump off chairs to ensure good luck for the next year. 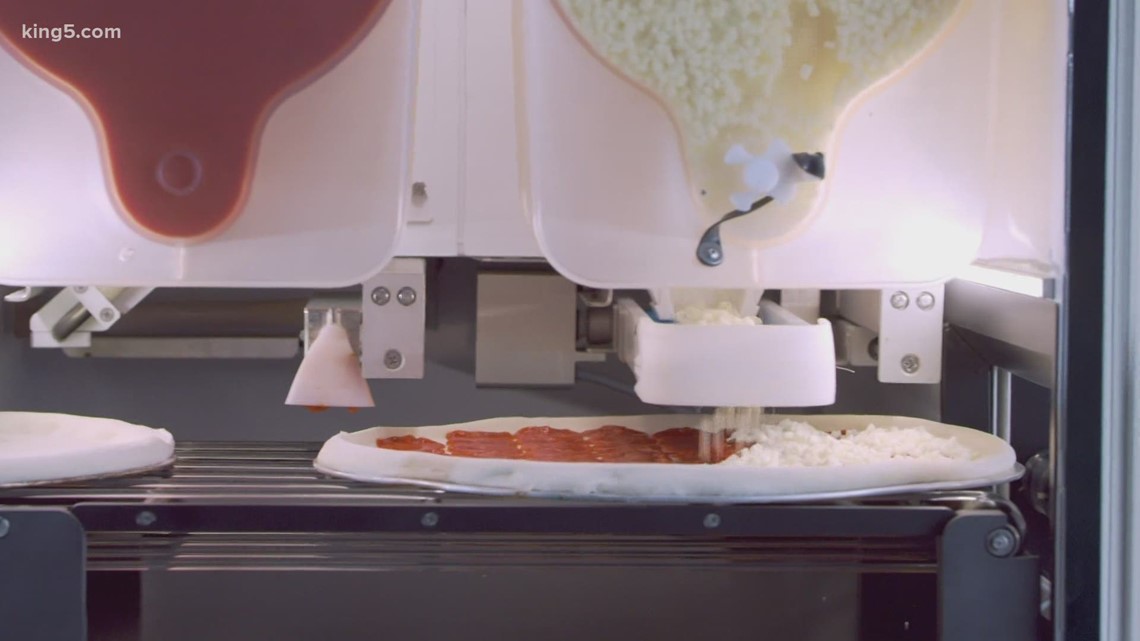 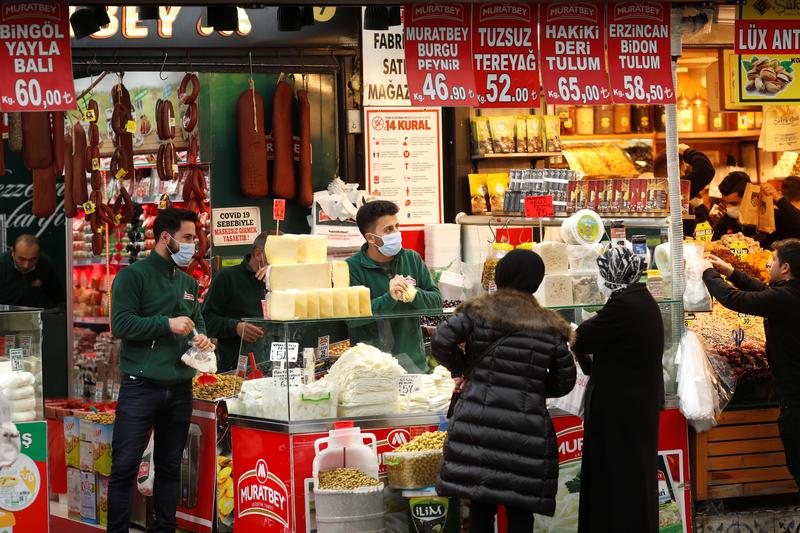 Which diet program rated most effective in 2021?